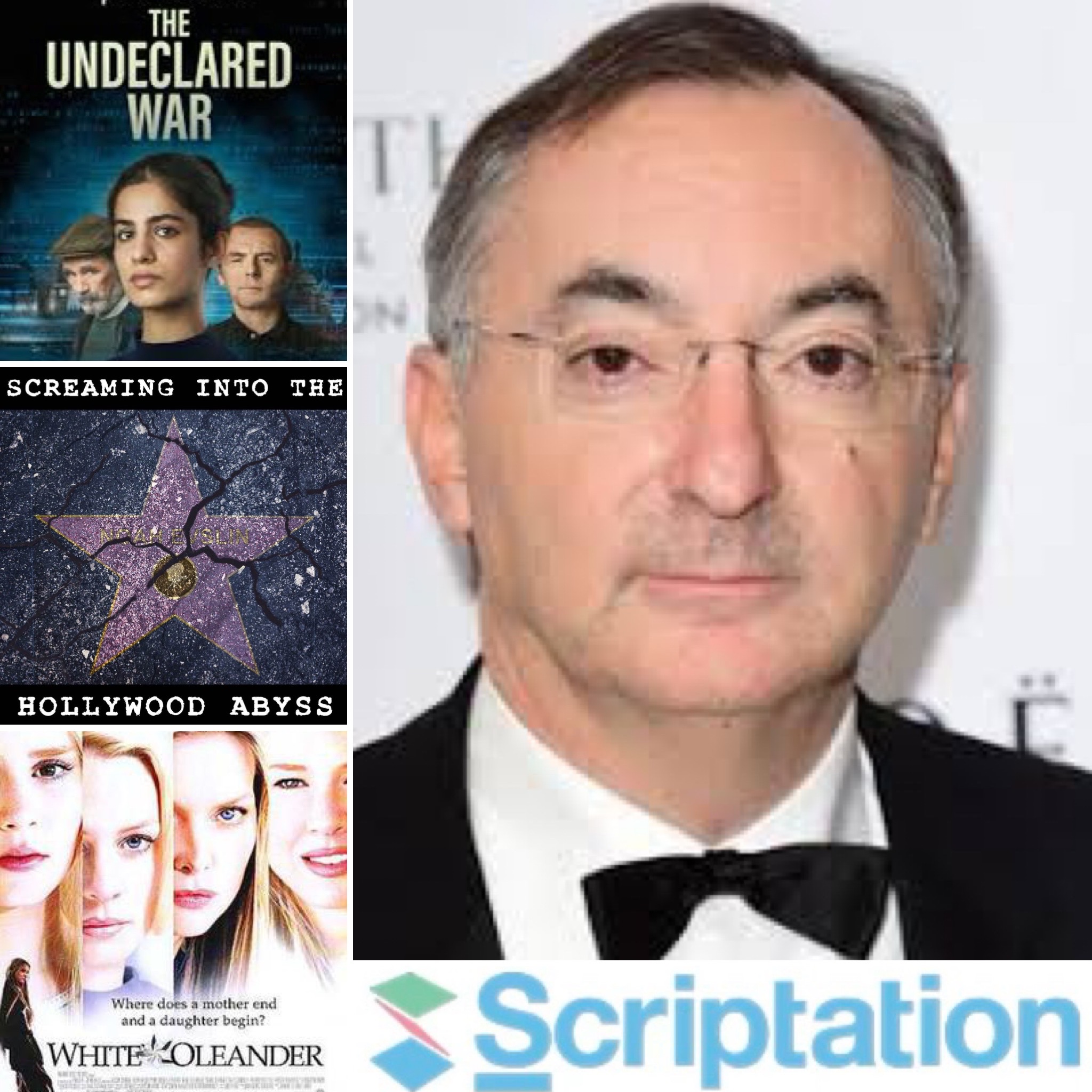 We (by which we actually mean just Dan) talk to writer and director Peter Kosminsky.
He tells us about his early firings (of which there were many including lasting only a day as a researcher because they didn't like his ideas around tampon tax) as well as how he went from Chemistry student to lighting expert.
He discusses his shortcomings as a director, his strengths and how they work on both sides of the Atlantic and the time he nearly gave up after being completely out of his depth on a big Hollywood movie.
We talk about trying to write AND direct, his love of research and being a chameleon.
A fascinating interview with a cerebral, analytical and inisghtful master of his craft.