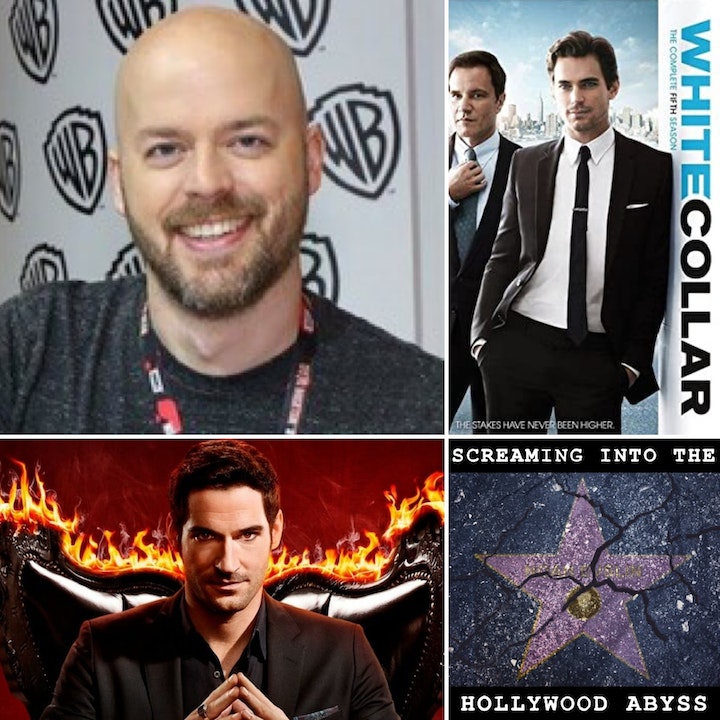 We talk to showrunner Joe Henderson about his Hollywood journey.
He talks about his formative years as an assistant and how he is grateful for the extended period he spent at this position - but then also about his triple promotion.
Joe talks about the complications of Lucifer: the odd premise, the early cancellation the stop-go issues around later series - but also its tremendous success.
He explains whether or not he expects people to have watched his shows, the importance of maintaining quality throughout a season, despite budget constraints, and what he's learned about failure during his years in the business.
An industry veteran shares honest insight and helpful tips.