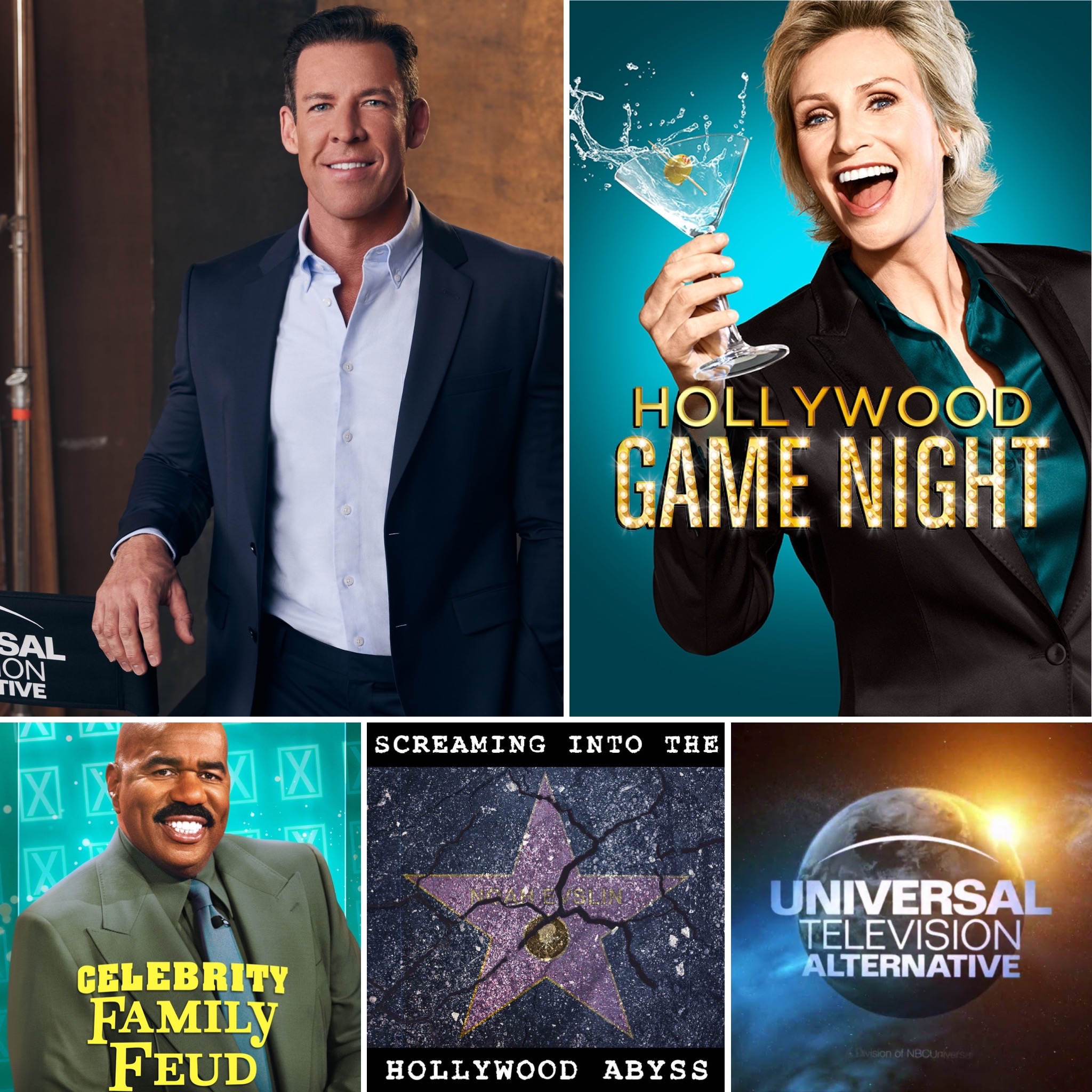 We talk to Toby Gorman, president of Universal Television Alternative Studio.
He tells us about his dream of being an airline pilot, falling into this career by accident and becoming a showrunner in his 20s.
Toby tells us about killing projects, giving notes and part of the American Idol set nearly falling on him.
We talk nepotism, the role of a studio president and the transatlantic cultural differences in unscripted.
A fascinating insight into the unscripted world with a showrunner turned studio exec - and the most polite guest we've had.