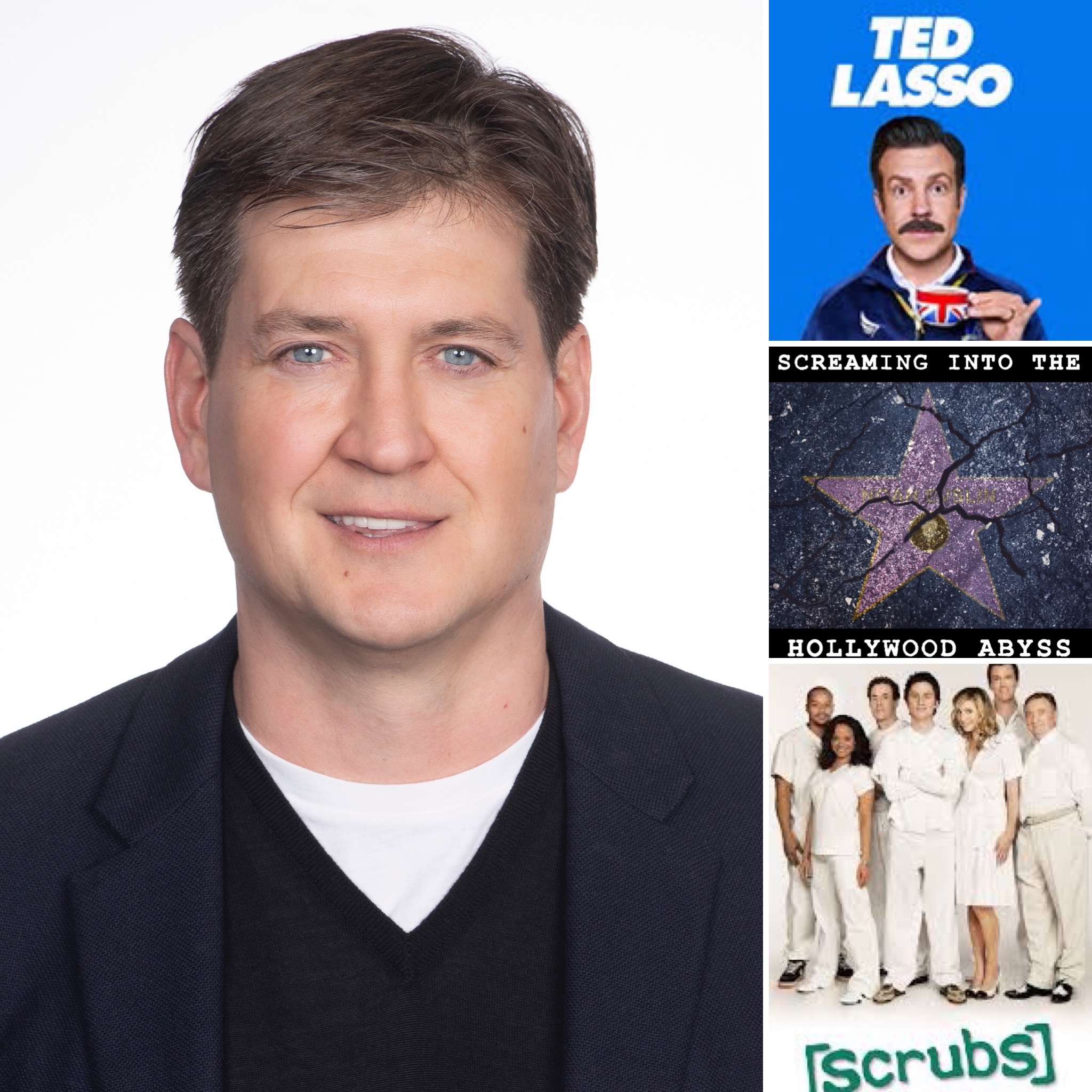 We end the first season of Screaming into the Hollywood Abyss with Bill Lawrence.
He tells about his multiple early firings, how he feels when his shows fail to become hits and how difficult it was to pitch Ted Lasso.
He talks about dealing with success, what he learned early in his career and how he feels about comparing his new projects to his old ones.
Bill explains that success in this industry is being allowed to make 'one more show', how he protects himself emotionally from failure and how even he, with all his success, still lives 'in fear' of his shows not working.
He learned some important lessons as he got fired so often in his early career - don't turn down show gifts, always appreciate a successful show (even at the risk of being mocked by his friends) and be less arrogant!
Bill tells us about a season working on Friends, the excitement of building Scrubs and the fun of working on Ted Lasso with a mixed British and American writing staff.
And the time he passed on a studio.
An extraordinary chat with an extraordinary writer.