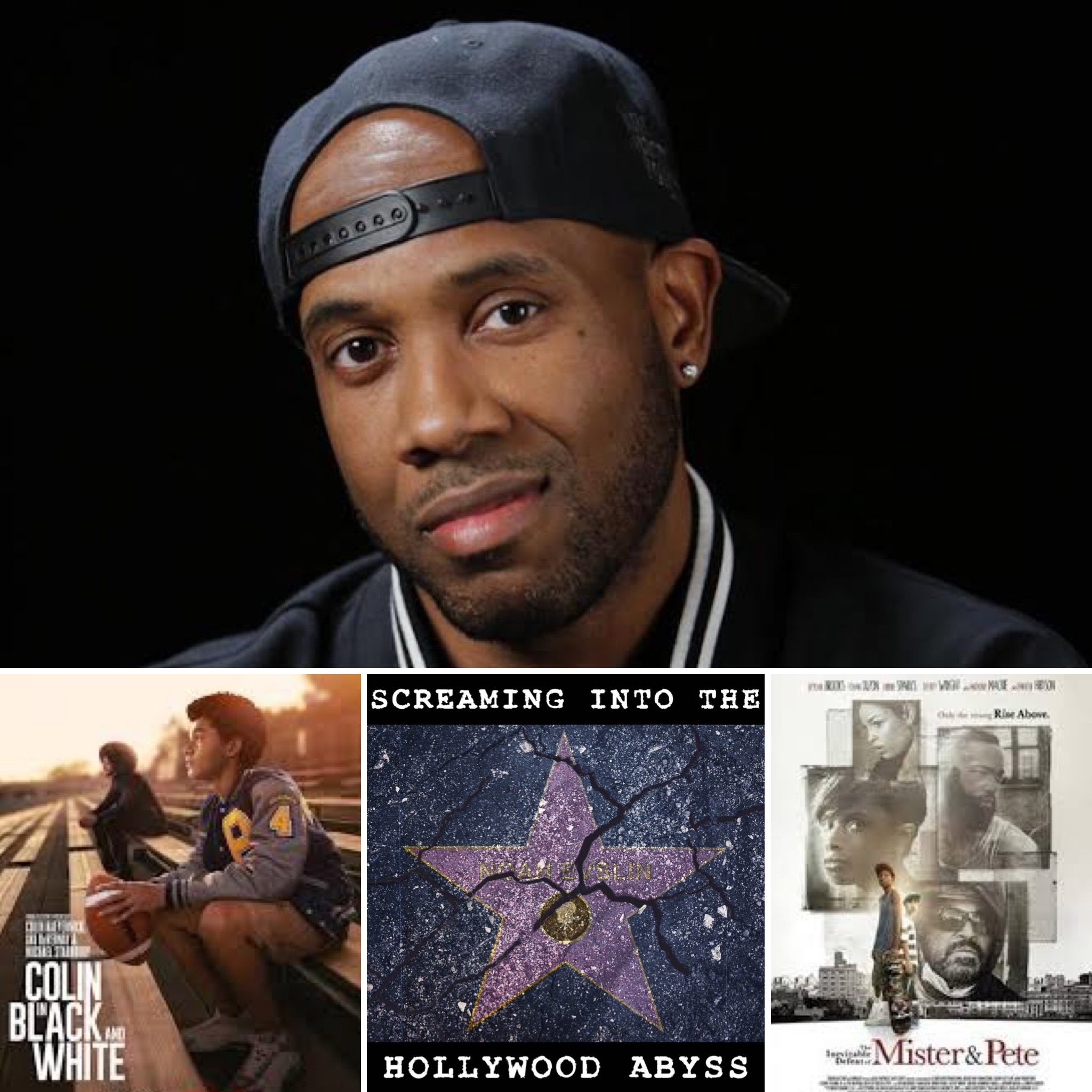 We talk to the extraordinary Michael Starrbury.
He tells us about his treasured film script that he just can't get made, his decision to not move to Los Angeles and his determination to run his career the way he wants.
He talks about turning down jobs to stick to his path, ignoring the warnings of others and only moving forward with projects he believes in.
Michael talks about drive, commitment and being collaborative.
We also talk diversity quotas, avoiding 'bake offs' and White House invitations from Michelle Obama.
A fascinating insight from a powerful rising star in the industry.