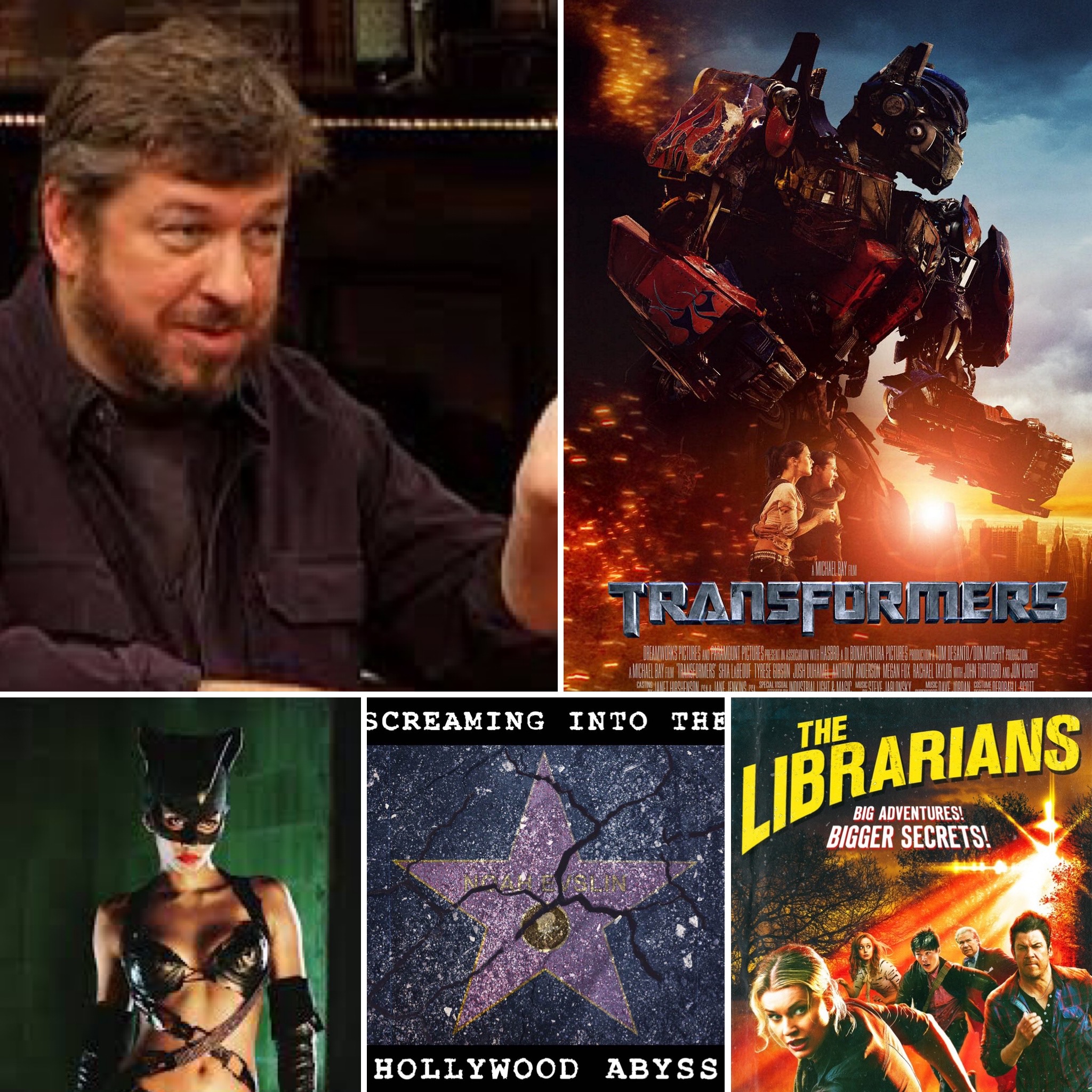 We talk to the amazing John Rogers. The veteran writer and showrunner gives his views from 30 years in the industry.
He tells the amazing story of the awful Catwoman, how he owned his role in the movie, what went wrong and buying rounds with 'Catwoman money'.
John tells us about the transition from stand-up comedian and sitcom actor to Cosby, developing the Jackie Chan animated series and being 'on the list' as a showrunner.
He described buying fountain pens as his treat, the multiple failures in between successes and how new studio bosses kill off all their predecessors' projects.
A rollercoaster ride of honesty and insight from one of the industry's famously candid leaders.