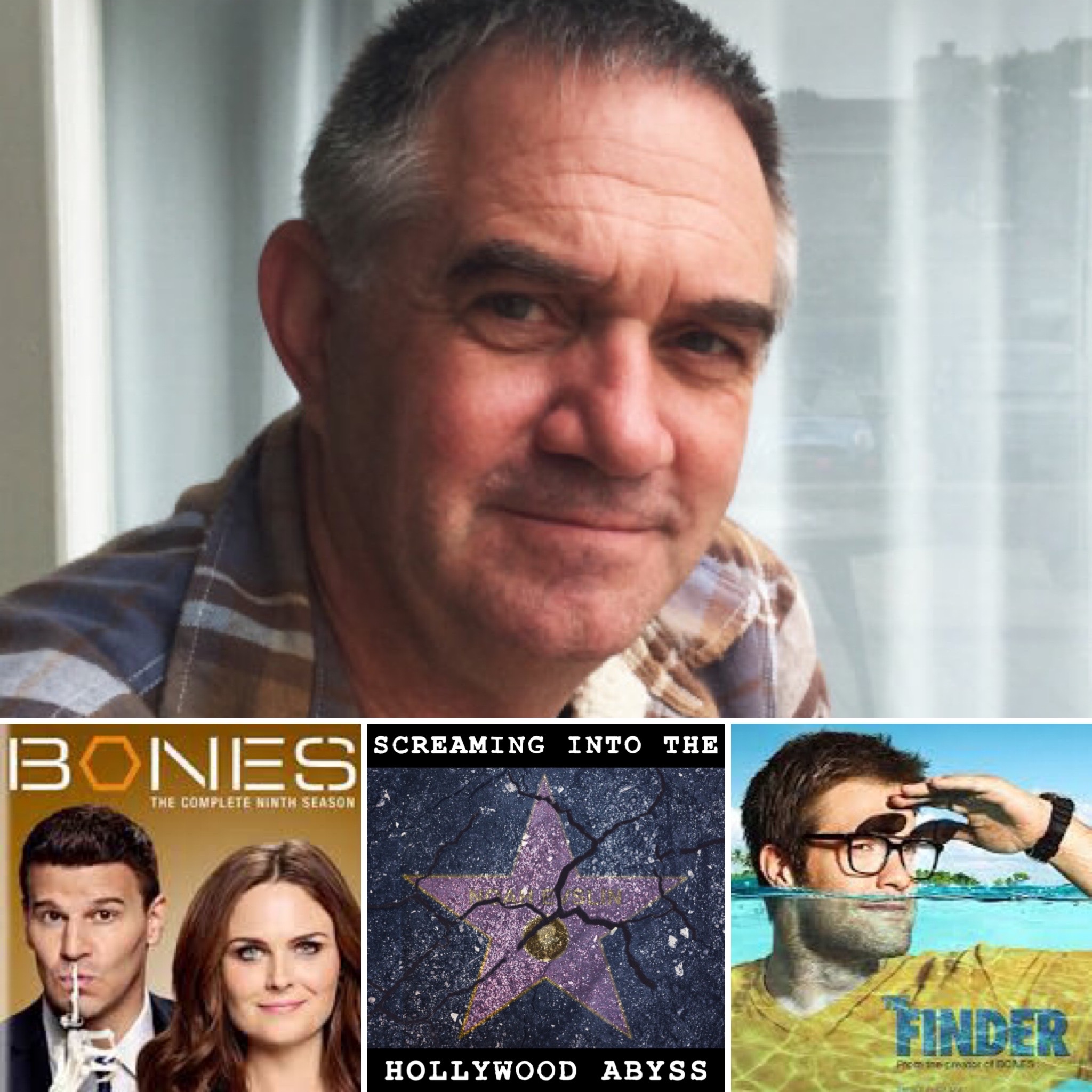 We speak to the fantastic Hart Hanson. He talks about being courteous but cranky, his unwanted reputation for being nice and why he would never bully his team.
He explains the bizarre genesis of Bones, the balance between art and creativity and the practicality of raising a family in Hollywood.
Hart talks about his Canadian politeness, how Bones became a subversive show and his frustrations of later shows not achieving Bones' longevity.
He talks about the novels he writes, the one he really wants to sell and the fun of working with Steve Coogan.
A fantastic and insightful trip around Hollywood with one of its nicest success stories.