Take 12 - Writer Jeff Howard, Haunting of Hill House, Oculus, I Know What You did Last Summer 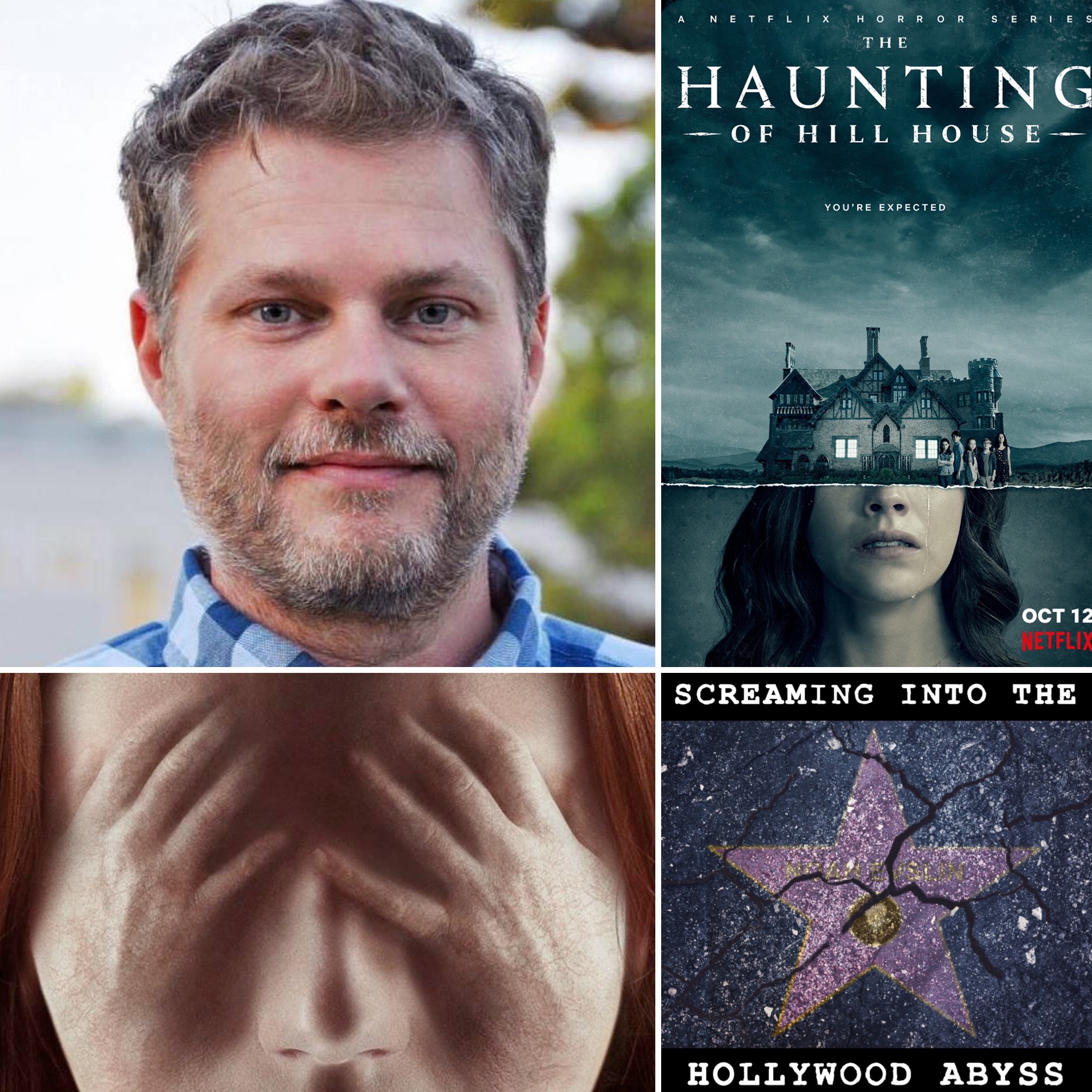 We talk to horror writer Jeff Howard. He tells us about being rejected - with various levels of misfortune - by Nicolas Cage, John Stamos and Sabrina the Teenage Witch.
He talks about the kiss of death 'well told', the desire for a quick 'no' and self-sabotaging a meeting by failing to read the room. And Noah  tells the story of pitching to a sleeping exec.
Jeff tells us about his movie that was sold, then died, then they were asked to re-pitch  the same movie - just another way Hollywood can reject you.
He also works down his 'rejection list', works out his success rate is around 8% and how you can never work out which project will be a hit.
With great humor and acceptance he talks about the lack of feedback on failures, how to interact with those who have rejected you and trying to have sympathy for those making the green light decisions.