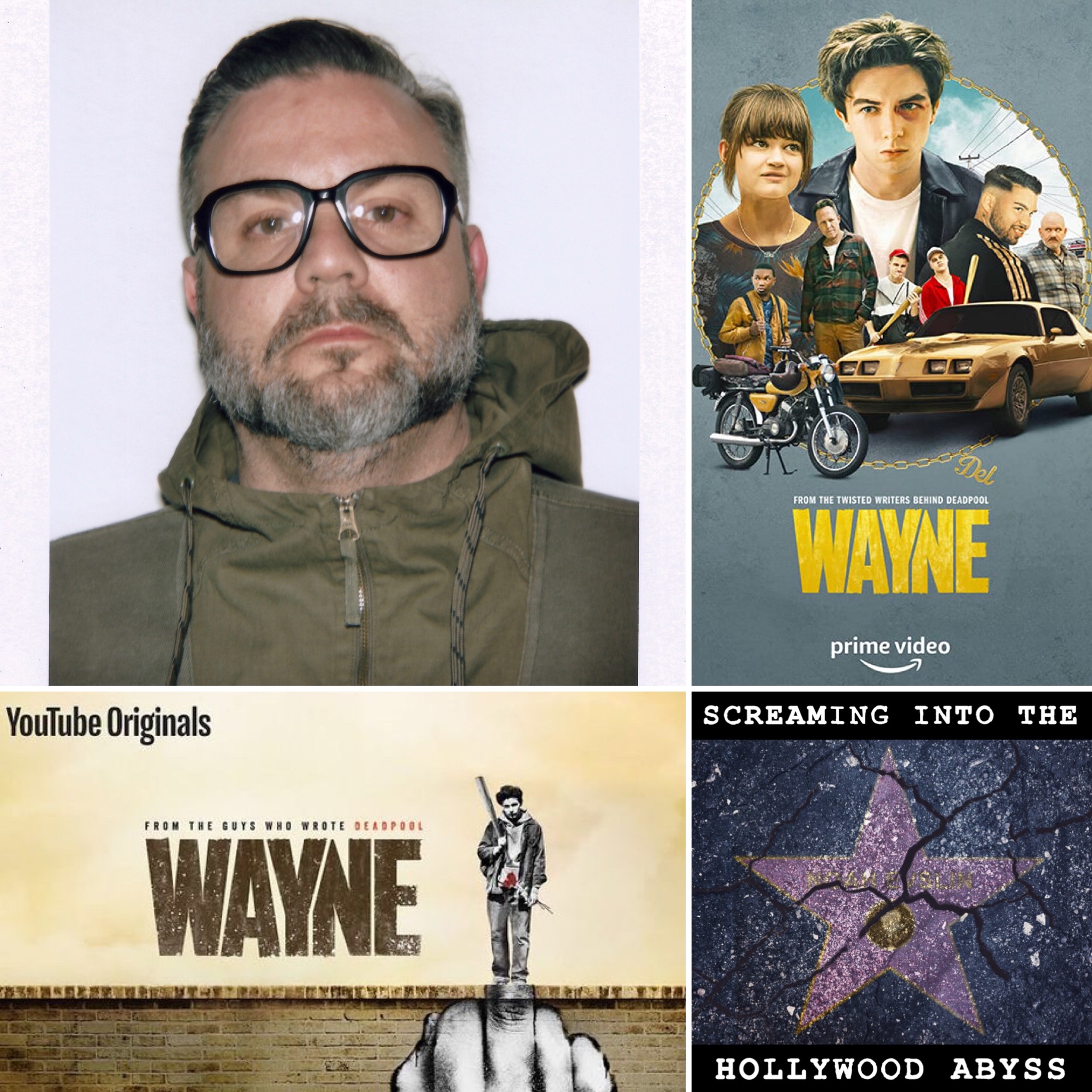 We talk to the extraordinary Shawn Simmons about his cult hit Wayne.
He tells us about the rare occurrence of having his network cancelled under his show, the joy of a show being reborn on Amazon and the 'heat' of having a hit show.
But he also explains about the expectation of failure amid the success, the incredible learning of coming up through the development side of the business and working on kids TV.
Shawn tells us how close he came to quitting, going two years without a job and the 'dark and scary' conversations he had with his family.
And he talks about his failed stand up career due to stage fright, the maths of making jokes and the desire to be a writer because he 'doesn't know how to do anything else'.
A brutally honest conversation about the period in between the success.