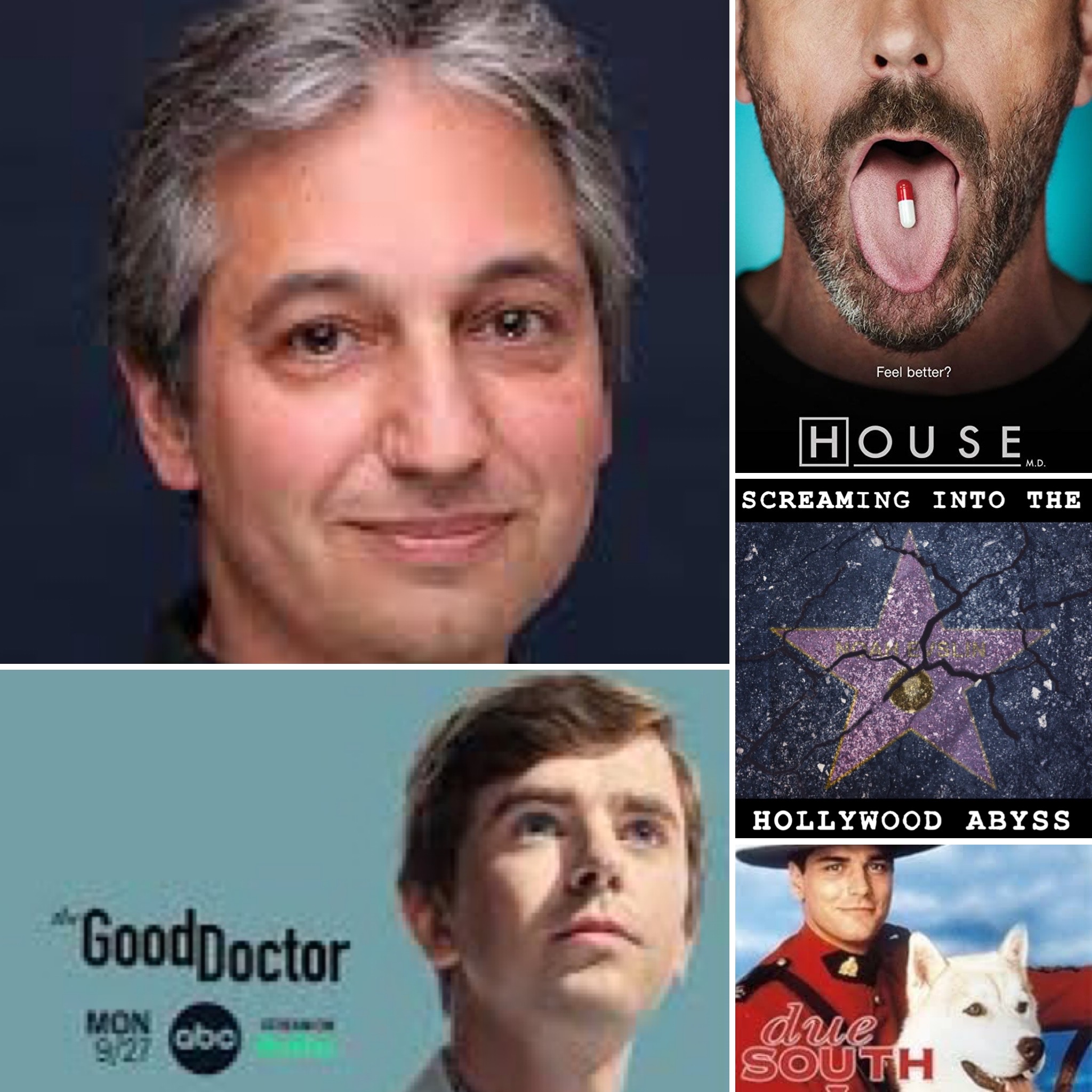 We talk to the legendary showrunner David Shore. He talks us through his journey giving up working as a lawyer in Canada and moving to Hollywood with very limited contacts - and very limited writing skills. He explains how he got his break on Due South, how he measured his time in the business one job at a time and then how he chose to leave a show he wasn't enjoying and that move created the opportunity that led to House.
David describes the relative ease of selling House, something he hasn't experienced since and trying not to compare every subsequent project to it.
We discuss writing rooms, the distractions of other showrunnner responsibilities and the difference between a mediocre episode that was badly directed/acted and badly written. David tells us about the joy of a good script turning into good television, explains the importance of the words on the page over other skills a writer might have and what matters to him at this stage of his career.
A detailed and insightful discussion with a Hollywood legend.