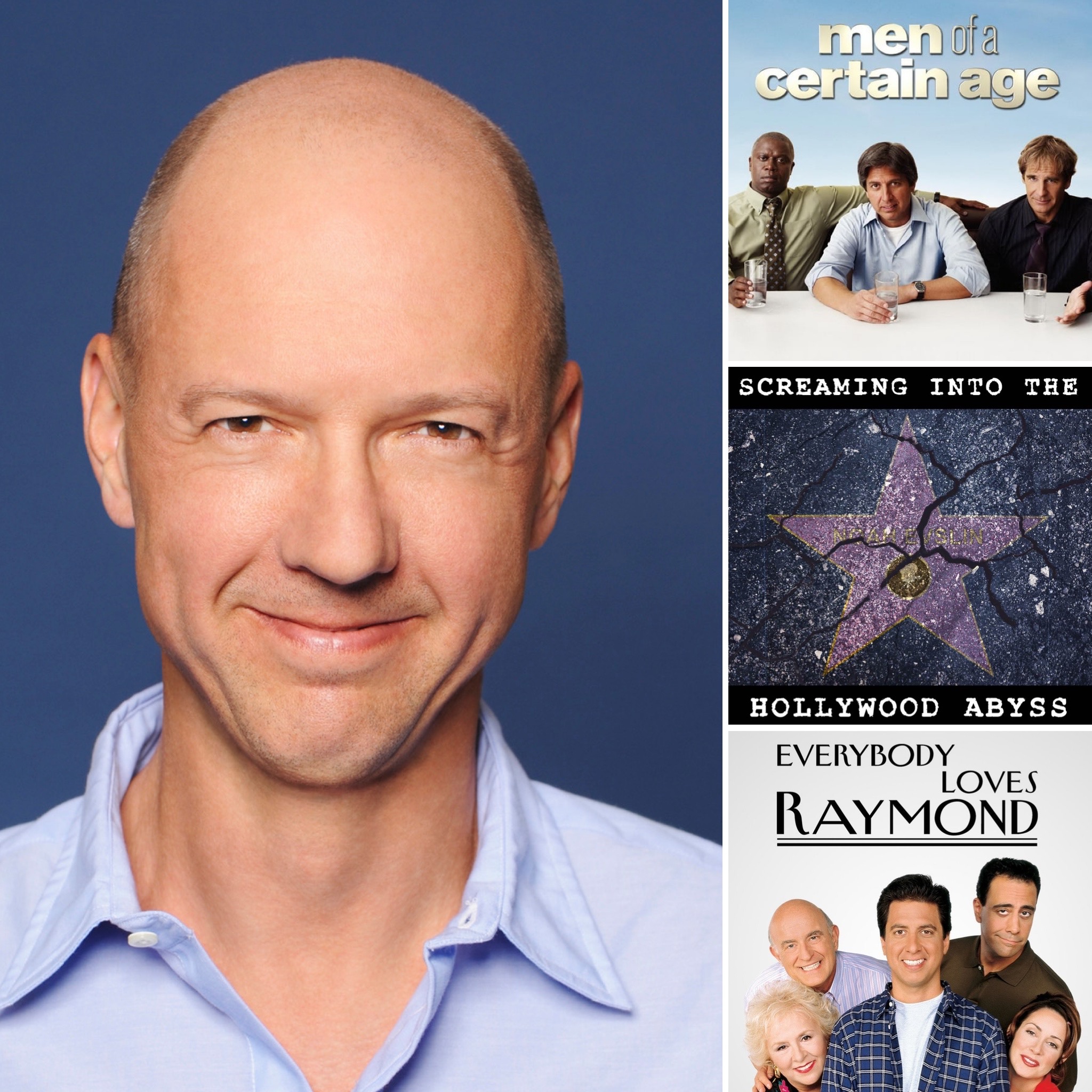 We talk to comedian, writer and showrunner Mike Royce.
He talks us through his life as a comedian, compares bombing on stage to bad pitching in a room and the joy of regular Emmy nominations.
And then trying to find success post-Raymond, failing at one show yet getting into the showrunners' club and being given another chance with the next one.
We discuss why showrunning is hard, what he learned from others and used in his rooms and the importance of food and going home early.
Mike tells us about panic naps, learning that other writers might be better and becoming a leader.
An honest, fun and insightful romp through Hollywood with one of the nice guys of the industry.