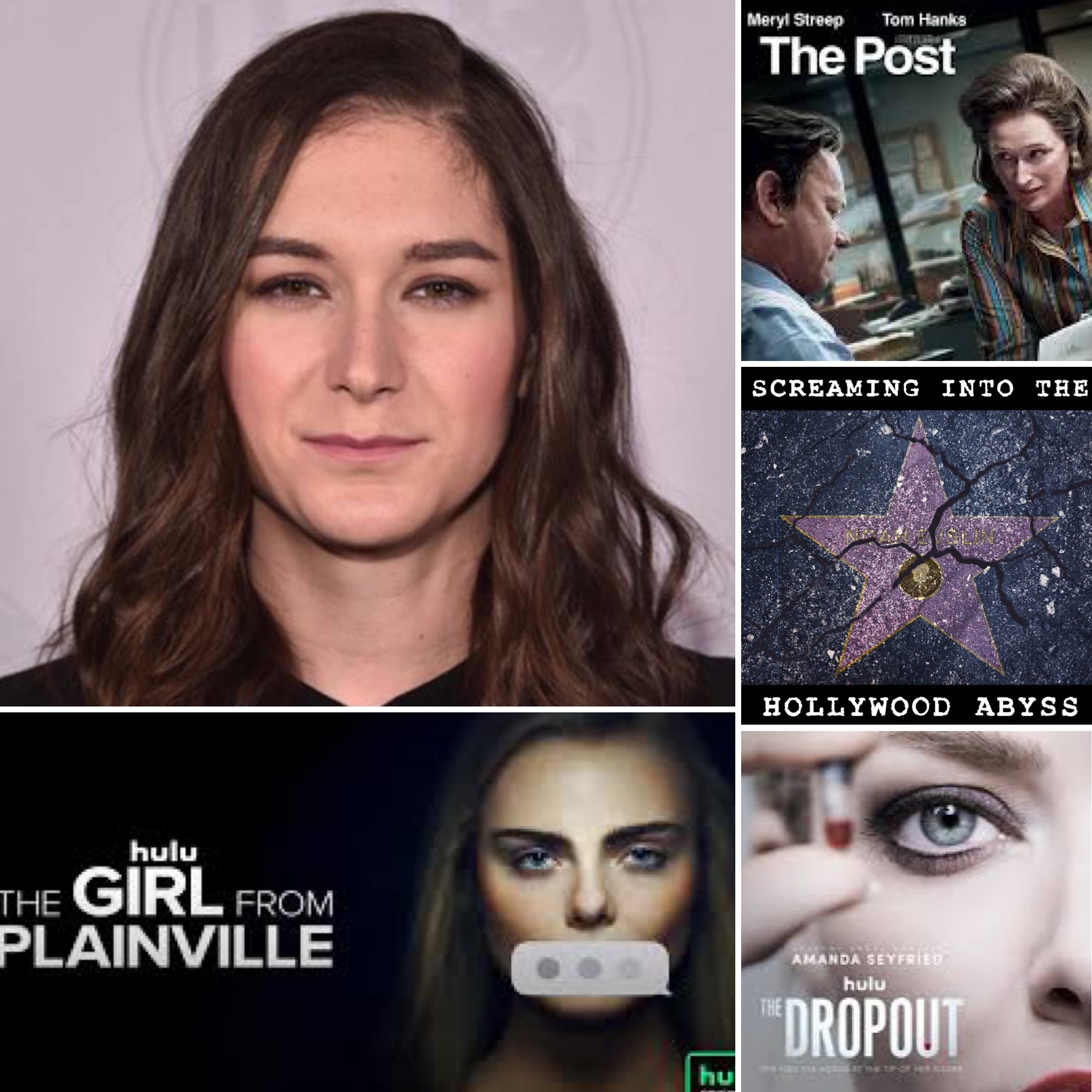 We talk to the extraordinary writer, showrunner and producer Liz Hannah.
She talks about working with Tom Hanks and Meryl Streep in her breakout script, getting tattoos after project successes and not buying her husband gifts.
We discuss the pressure of following up a big success, having two hits out at once and the anxiety of working in entertainment and the feeling of relief when getting an overall deal.
Liz discusses the journey of the Post and working with Spielberg, her mum finding out about the deal in the trades and the advice she received on set.
We also cover therapy, being re-written and what she plans to do next.
An honest, fascinating and in-depth discussion about the lows and highs of the industry with an in-demand star.