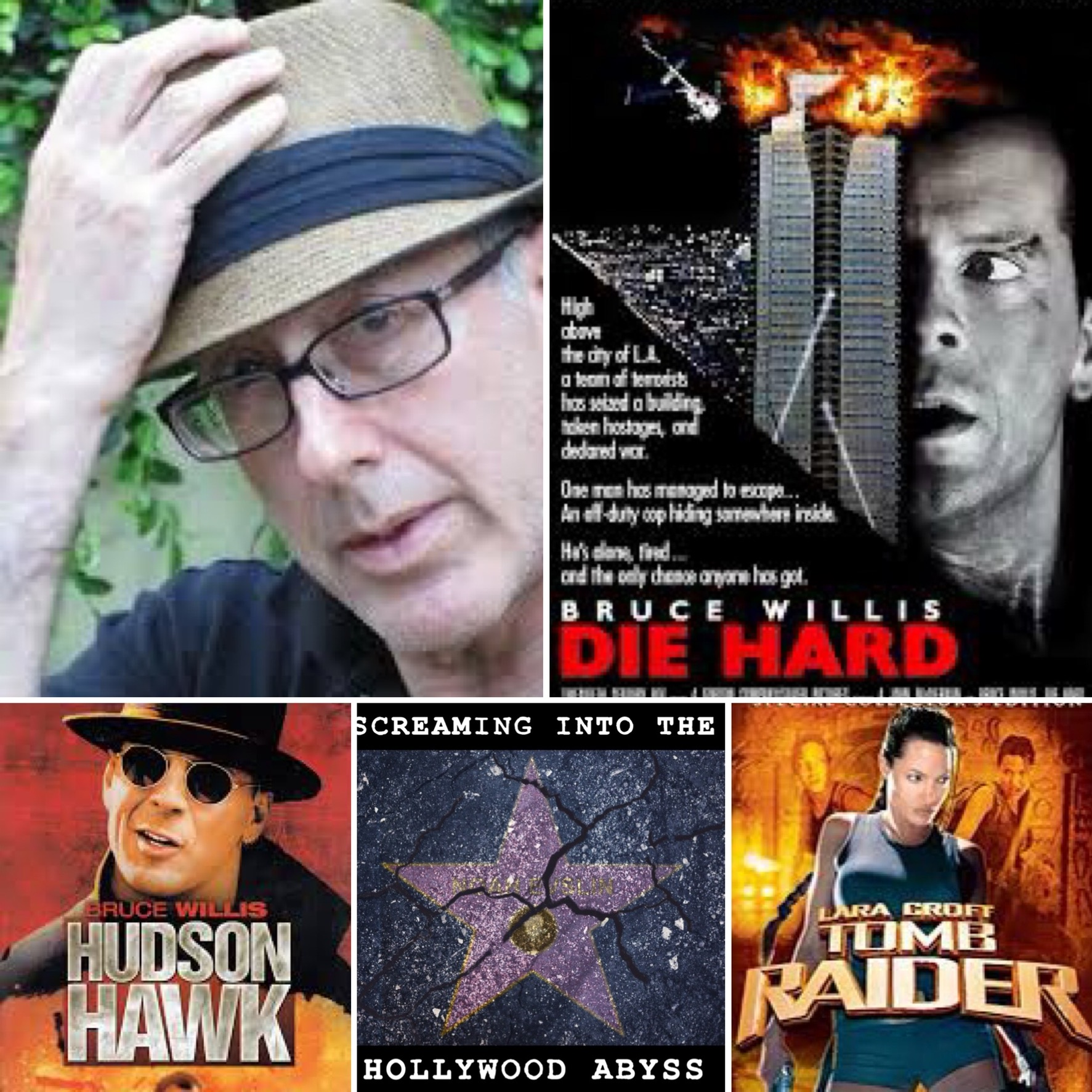 One of his producers died in a car crash, another was murdered - and these aren't even his most dramatic stories!
In the penultimate show of the season, we talk to legendary screenwriter Steven E. de Souza. The Die Hard writer, with more than $2bn in box office to his name, takes us on a fabulous romp through Hollywood.
We talk about some of his biggest successes, but also how even he struggles to get the movies he wants made. We talk about some epic adversity on some of his big movie sets, but also his frustrations at trying to move projects forward, some of the challenges he has faced with over-eager executives and how some of his projects so nearly went wrong.
A fascinating seat round the table hearing from one of Hollywood's giants.