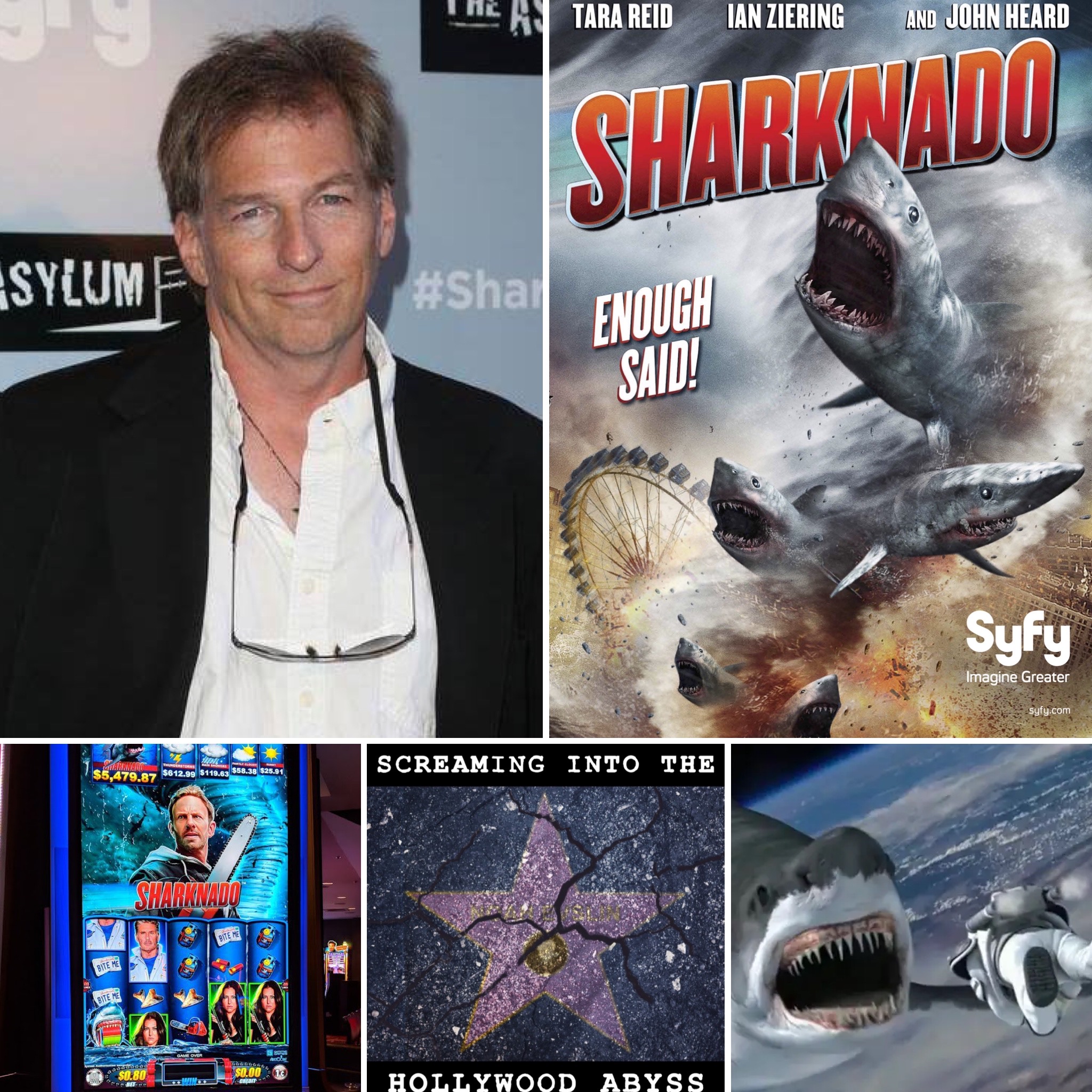 It is a cultural phenomenon that beautifully treads the line between disaster film and farce. We talk to the writer of the first four Sharknado movies Thunder Levin.
He talks about the success of the franchise, his 'rock star' moment on the stage at Comic Con and his attempts to be a 'serious science fiction writer'.
Thunder explains the journey of Sharknado's meteoric rise, the contradictory notes around how much humor to put in and his attempts to recreate that success again.
He explains his frustrations in trying to move forward new projects, chasing the high of the franchise's success and gives candid advice to the next generation of writers.
A fascinating insight into a legendary Hollywood franchise from a writer who is as honest as he is funny.