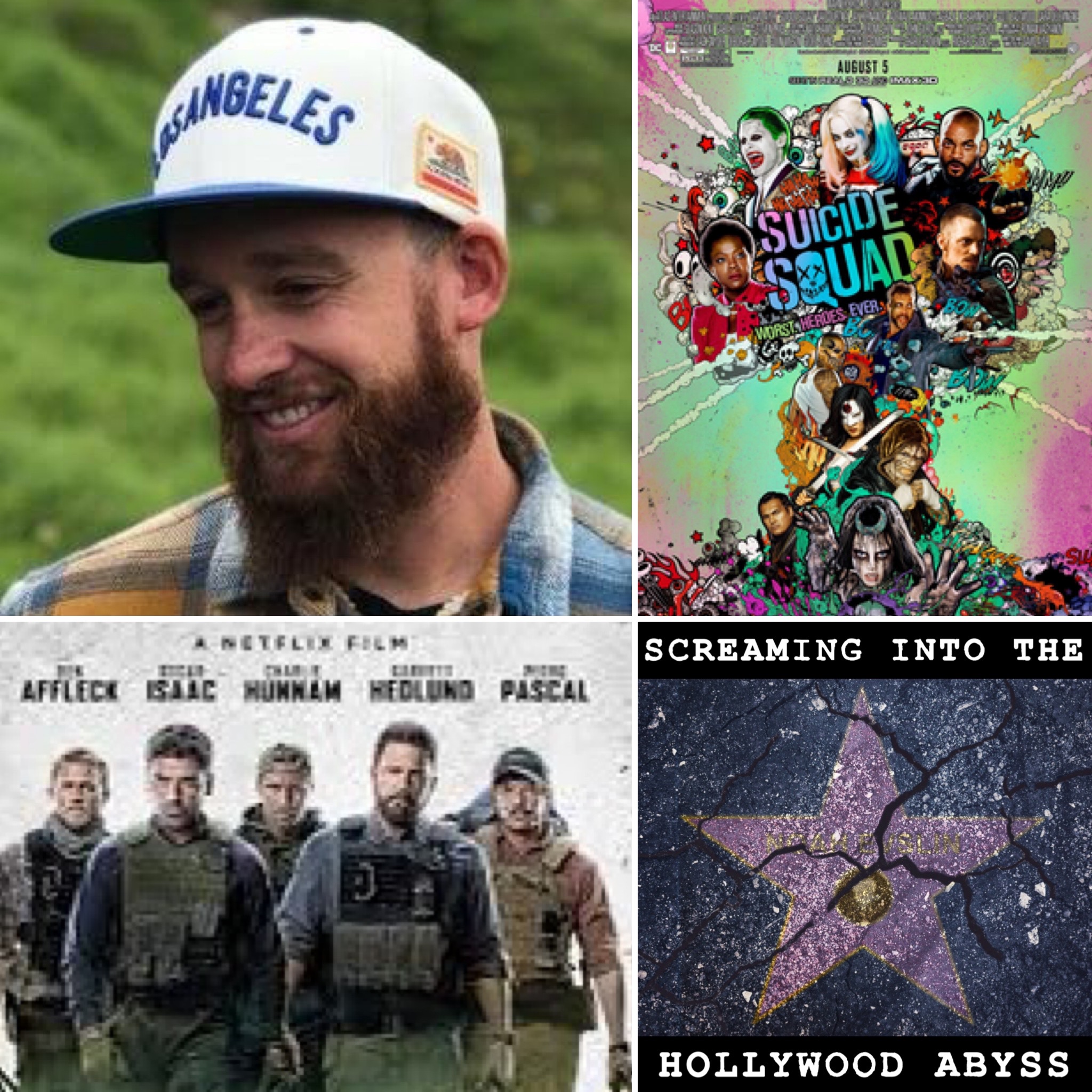 We talk to film producer Andy Horwitz. He talks about about how to let writers go from projects, trying to treat people fairly but also the principle of 'protect the movie at all costs'.
Adam explains the process of movie making, the difference between TV and film rejection and why he was so desperate to become a movie producer.
He tells rejection stories, his own battles to get Triple Frontier made and what's most important to him - blockbuster money, awards or working with good people.
Andy talks about the original Suicide Squad conundrum of it being a commercial success but a critical failure, how he feels about being attached to projects like that and what he learned from it.
A fascinating discussion with a nice guy in a difficult job.