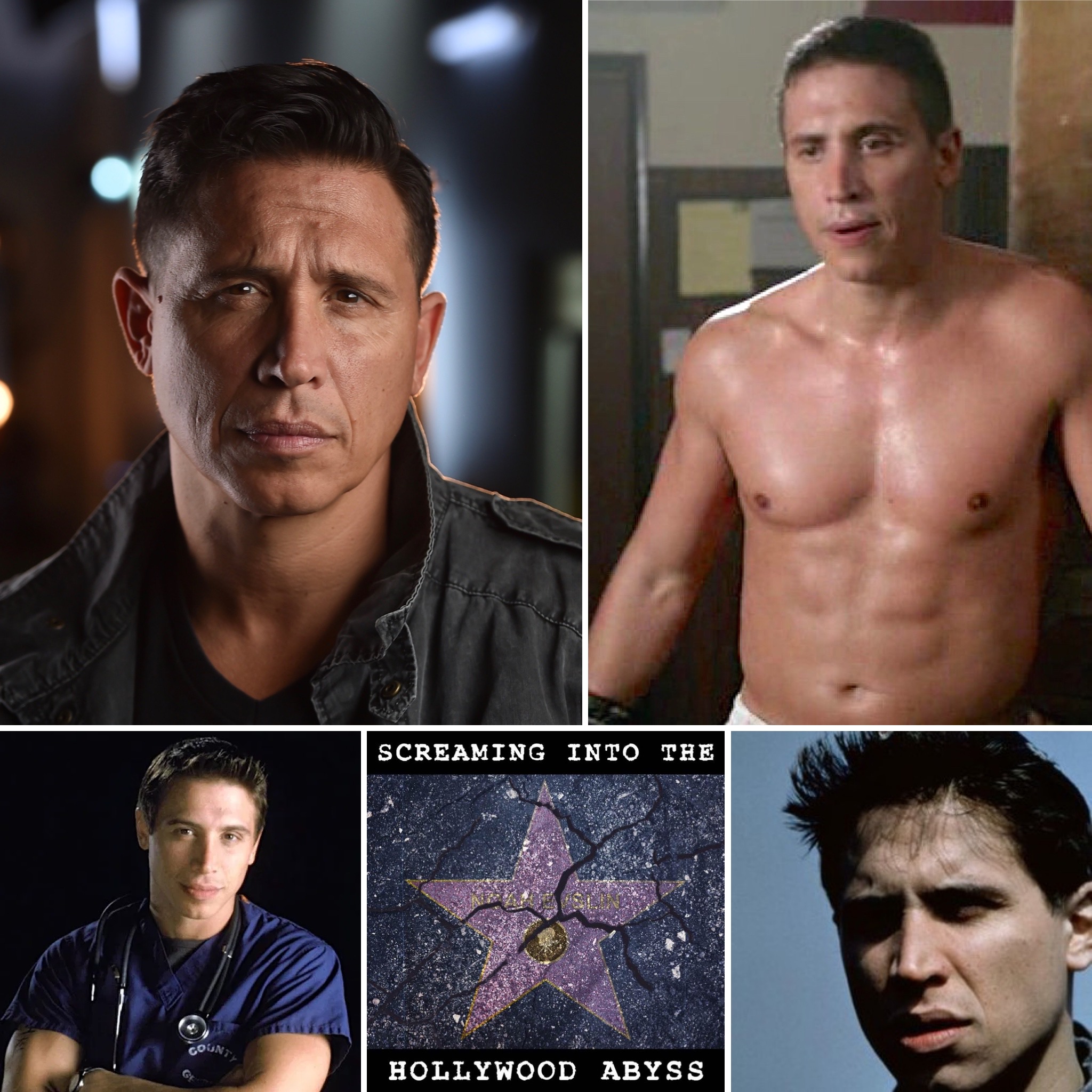 Actor Erik Palladino talks us through his rollercoaster career after 30 years in Hollywood.
He tells us how his pilots never get picked up, the time he was told he had a job by his agent on a Friday and on the Monday they admitted they’d called the wrong person and how, as an older actor, he worries more about his next paycheck than becoming a star.
He tells us about how he deals with rejection, his calmer philosophy about missing out on parts as he gets older and the time he didn’t learn his lines for a very complex scene - and how he got through it.
Erik also tells us why he sees himself as a success, how the big Morgan Freeman break-out moment could still come and how he got a part working with Guy Ritchie despite getting nervous and flubbing his network audition.