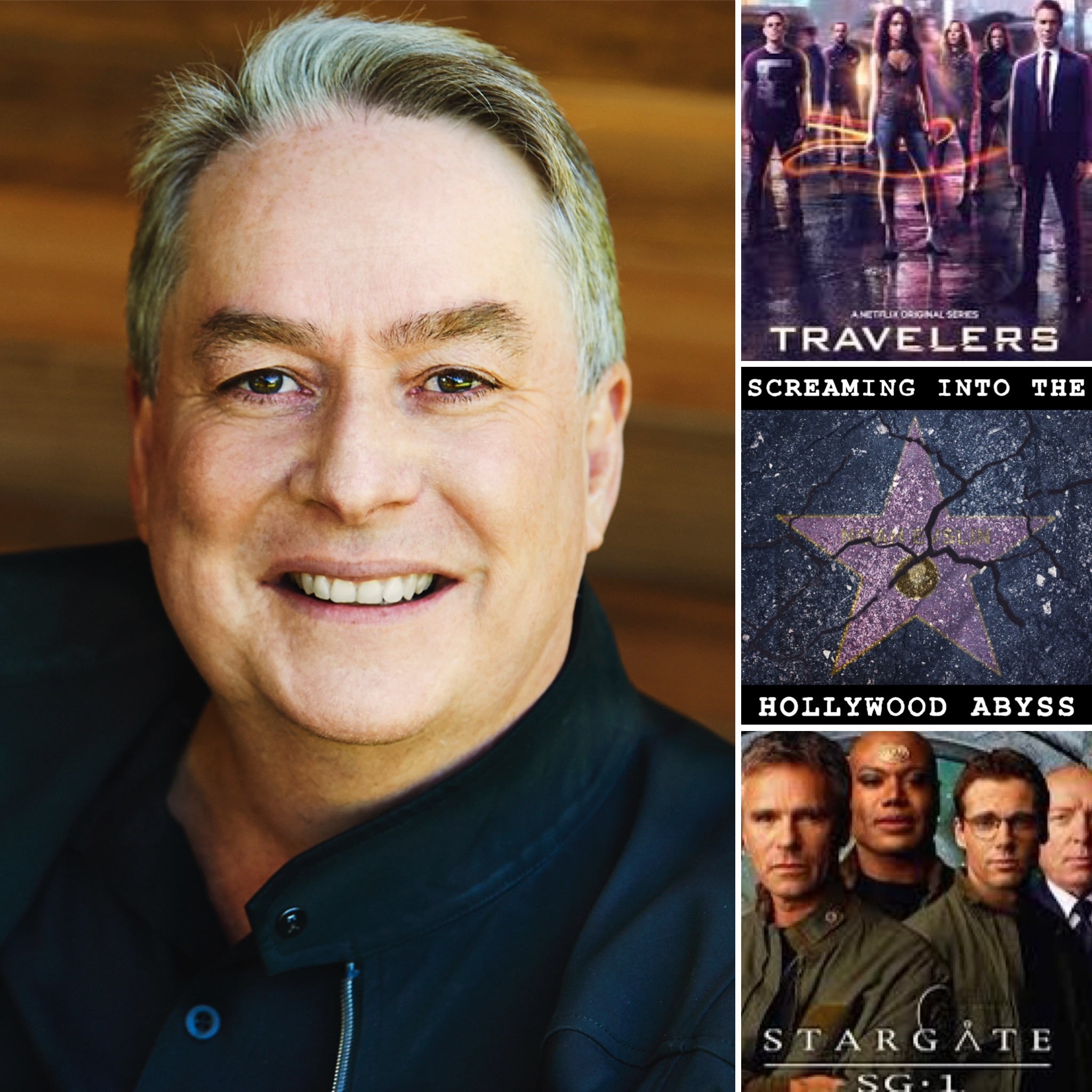 Fascinating interview with another successful Canadian - this time showrunner Brad Wright, co-creator of Stargate SG-1 and Netflix's Travelers.
He talks about how he managed to avoid moving to Hollywood, why being Canadian is being an advantage and the joys of working on Canadian productions.
Brad talks about getting into genre shows, the 'no assholes' policy in their room on Travelers and what a privilege it is to work in the TV industry.
We hear about his struggles getting a show after Stargate, how 17 years with one studio made it harder for him to make progress and how he felt 'like a new writer' when trying to get his next show made.
Brad talks about taking failure personally, how an exec thought he should have retired after his long-running success and wondering whether he would ever make another show.