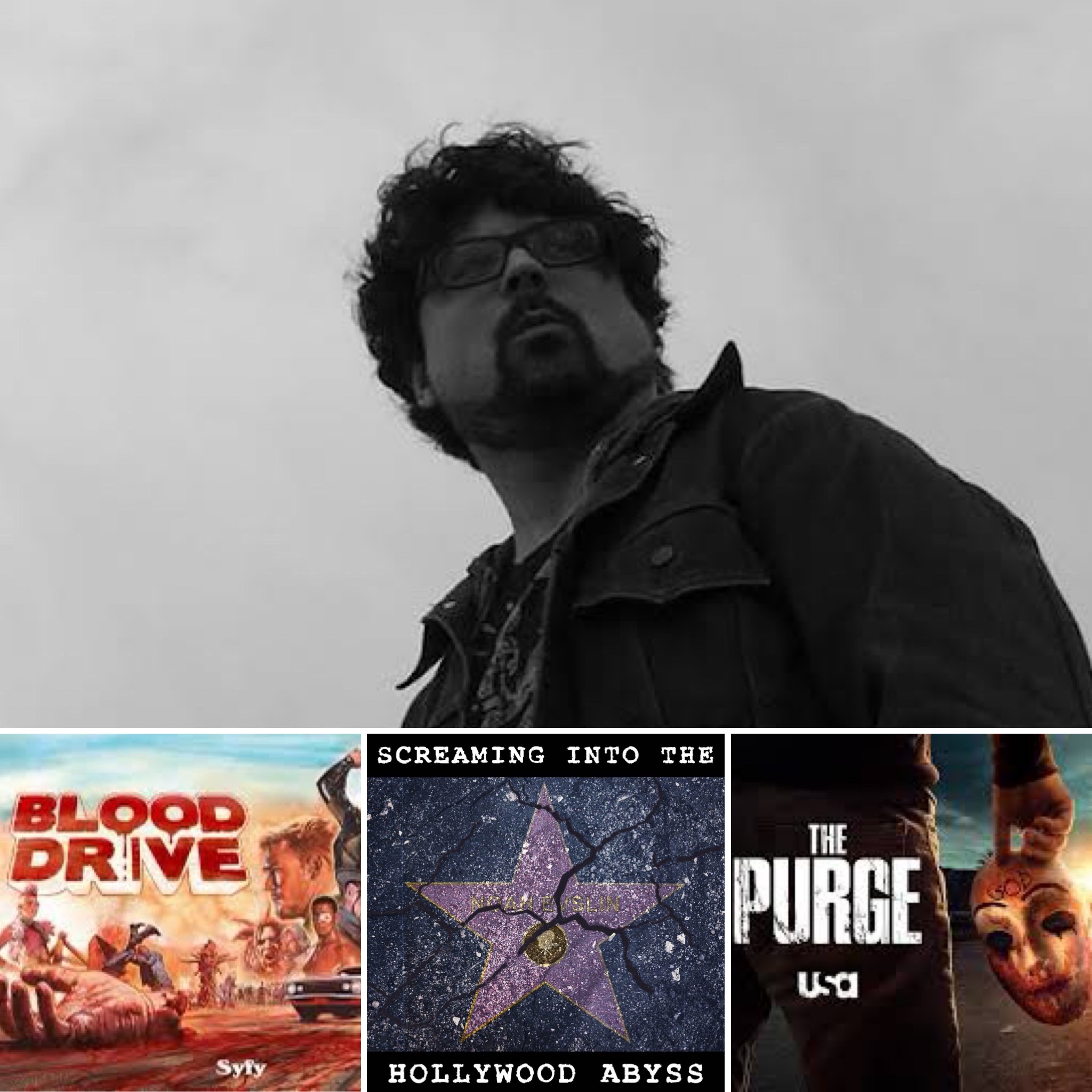 We speak to the fascinating James Roland.
He talks about working long hours on terrible film sets, his journey into directing and rates his abilities as a showrunner.
We talk diversity, the importance of treating people well and what he learned from bad bosses that helped his leadership.
James talks about endangering Harry Belafonte, literally falling asleep at the wheel and giving every one in the room a voice - and a great scene from the Purge that came from that.
A fun and insightful discussion with a man who has worked in many different roles in Hollywood.