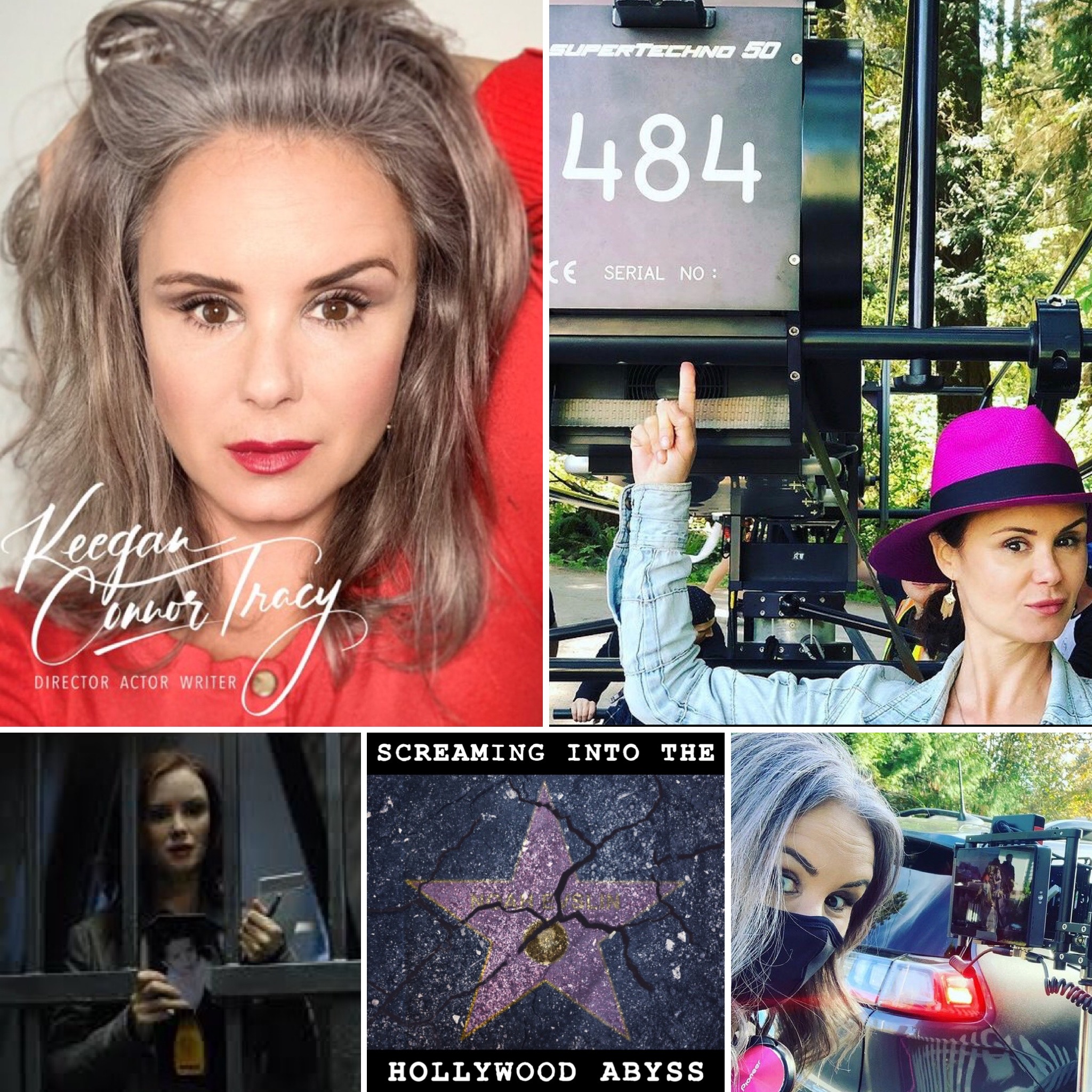 We talk to actor-turned-director Keegan Connor Tracy, She tells us why she chose to try her hand at directing, the struggles of starting from the bottom again but why now is the right time for her.
She talks about the lack of role models behind the camera when she was acting, how she wants to change that and some of the things she had to put up with on set.
Keegan is honest about how she deals with rejection as an actor, not wanting to watch shows she didn't get on and tells us about some of her worst firings.
An inspiring conversation with an accomplished actor taking a brave step into a new discipline.