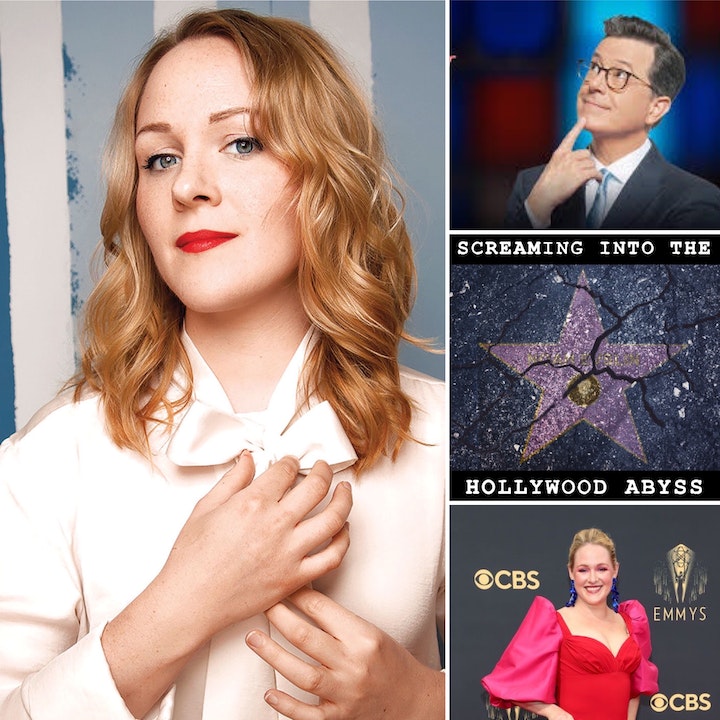 We talk to the amazing Ariel Dumas, head writer at the Late Show with Stephen Colbert.
She talks about her journey through failed actress, nearly going to clown school and eventually ending up in late show writing because people in her improv class weren't interested in her 'bits' about Supreme Court nominee confirmations.
Ariel talks about dealing with rejected pitches, not being funny multiple times a day and the process for moving on when a suggested idea or joke fails.
She explains the importance of self care around mental and emotional health, how she deals with being vulnerable and the greater breadth of humor you get by having a diverse room.
Making colleagues laugh, turning a joke into actual usable television material and impressing her future-in-laws are all part of the daily success journey for Ariel as she explains the joy of making others laugh.
A fun, insightful and thoughtful discussion with a brilliant mind and an insight into a part of Hollywood that isn't often explored (by us).